i wanted to write a post, i will be saying happy mothers day and spending time with my mom instead, but i will write a post this evening, and i dont know what it will be about yet, but it will be something that is enjoyable to write.

and that is all for now.

besides wishing all the mothers out there a happy mothers day!

more later, but likely below it, because leaving a little bookmark like this slightly wedged under the door is kind of fun. :D

hugs and smiles from southern california.

oh also, recently I got this app called calenderium, and it says all the things that happened notably in the last hundred years or so on “this day” which is pretty fascinating, if you like patterns…

here is one from the app, and i’ll include a substantive post about this thing later, because it segues with Terrence MacKenna’s TimeWave Zero Theory, from what I can tell, and is a pretty cursory way to attenuate that signal, if you’re new to pattern matching through out historical and contemporary contexts…

09.5.1980 – In Florida, Liberian freighter MV Summit Venture collides with the Sunshine Skyway Bridge over Tampa Bay, making a 1,400-ft. section of the southbound span collapse. Thirty-five people in six cars and a Greyhound bus fall 150 ft. into the water and die.

09.5.1763 – The Siege of Fort Detroit begins during Pontiac's War against British forces.

09.5.1386 – England and Portugal formally ratify their alliance with the signing of the Treaty of Windsor, making it the oldest diplomatic alliance in the world which is still in force.

image included for media card foo, and is totally a non-sequitor. however, here’s the lowdown on the image, and i vectorized it so as to not be sued into oblivion by the house of seagram. 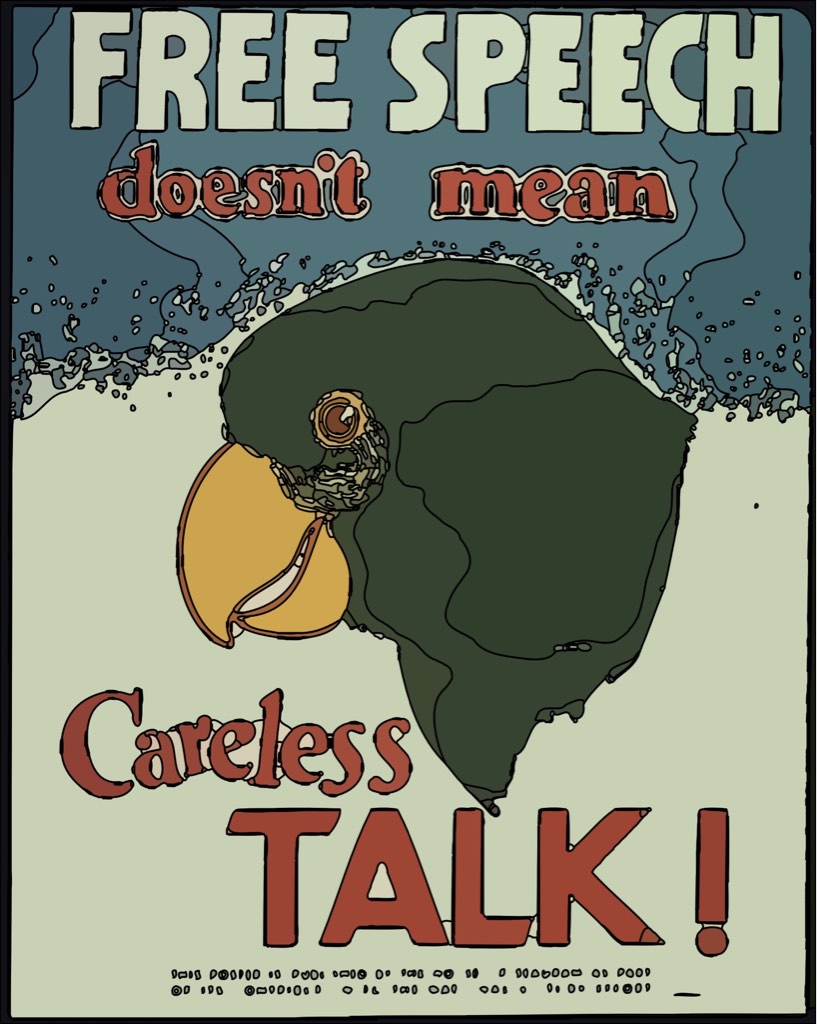